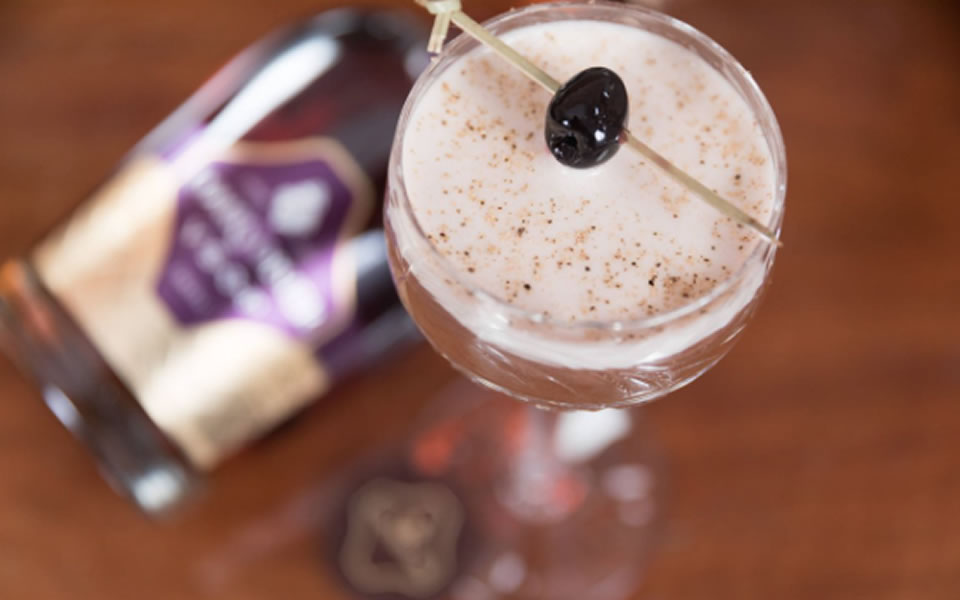 Arcane Bar come out on top at Cocktails In The City

Founded back in 2012, ‘Cocktails In the City’ is the brainchild of Andrew Scutts, from London originally, this canny fella was well aware of the booming cocktail scene in Manchester and this event was an opportunity to celebrate that.

I was lucky enough to be part of the first event back in 2012 when it was a much smaller affair and held in the gloriously beautiful town hall. The beauty in this was that the bartenders could discuss their craft with people who were genuinely interested in the machinations of cocktails making. Allowing the curtain to be pulled back on the often-intrinsic nature of drink development. This made it possible for the cocktail drinking demographic to really get a sense of just how special cocktail making really is.

Fast-forward 5 years and the event is now understandably (and deservedly) behemoth. Along with craft beer, mile long gin lists, cocktails are now sewn into popular culture. A large percentage of the drinking populations tastes have evolved to the point that even the most seasoned veterans of cocktails bartenders are being taught a thing or two by them (Although they’d staunchly reject that hypothesis). It’s the sweet spot. Standards have grown significantly and competition is fierce.

When we arrived at Granada Studios (with a not so mini version of our back bar) with our Courvoisier drinks list in tow, the space was vast with high ceilings and the bars spread out nicely. We were delighted with our patch and bar set up; we had exquisitely transposed Arcane into this space.

When the doors opened it began modestly and slowly descended into moderately organized chaos! 6 hours later, over 200 drinks made, Gaz Walsh and myself didn’t want a drink to celebrate; just somebody to hold us and tell us everything was going to be ok! Looking past the chaos it was amazing exposure for us, and much to our delight we were awarded ‘best cocktail’ at for the whole event.

The champion drink ‘The Illicit Parisienne’ was created by our master of the mix Gaz Walsh, a dreamy, velvety rich concoction that included Courvoisier VSOP, Cherry Heering, Mescal Joven, Homemade Coco & Vanilla syrup, egg white and Tonka beans. All of the judges on the night appreciated the complexity of the drink so we were elated with the result.

Contrary to the difficulties of the evening, what we need to take stock of is the sheer magnitude of people in this city who embrace and love cocktails. What us bartenders have spent years building on our passion for creating drinks, we finally have an audience in this great city that’s meeting us in the middle! Cheers